I moved to Dallas after accepting a job with Bombardier Flexjet, in the summer of 1997. Thought it was the biggest chance in my flying career and for the first couple of years this was correct. After a while they changed their business procedures and brought a couple of questional managers into the business, who promptly ran the business into the ground. From a high of 600 pilots and 140 planes, it was down to less than 300 and around 70 planes when I left for Arizona in 2001.

I began in the company by flying a Learjet 60, working my way up from copilot to Captain in about 6 months, the average there. Within a year I was one of the two Fleet Managers of the entire 60 fleet and held this position until going overseas. 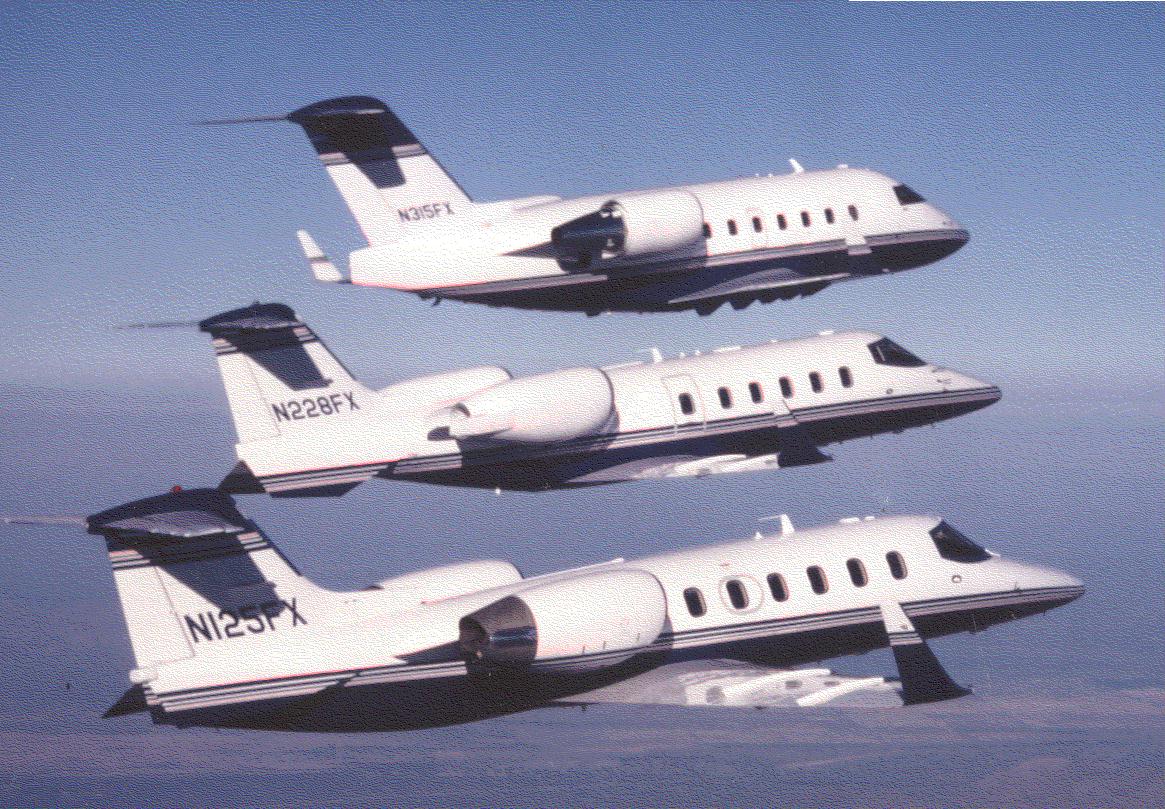 In 1999 I was asked by the company to go to Kopenhagen Denmark to help set up a European division of the company. Around 10 of us went over for a "3 month" trip. Almost 6 months later we were replaced by another group of Dallas based pilots. The operation lasted a couple of years then folded. Another management problem it seems...

I received a call from the Fleet Manager asking me if I would be interested in returning home if I was upgraded to the Challenger fleet. Seems that my time had come up and I could stay in Denmark or come home. I had always wanted to fly the 604 so the decision was easy. Went to Montreal for 3 weeks of intensive training and a type rating. Six or seven months later I was in the left seat and life was good.

On 9/11 I was sitting in the cockpit getting ready to take off when the copilot ran to the plane telling me to come inside. Did so and watched the second airplane hit the World Trade Center. Immediately I knew it was Bin Laden from the time I spent in Saudi Arabia and went into secure mode. Contacted the company and worked with them to get our planes in the area all together and secure.

Three weeks later I was rewarded for my assistance at Flexjet by being one of the 20% of the Bombardier work force worldwide who was laid off. Six months later another 20% were laid off and so it went for the next year or so.