This was one of the two Austin Healey 3000's that have I owned. Should have kept both of them! 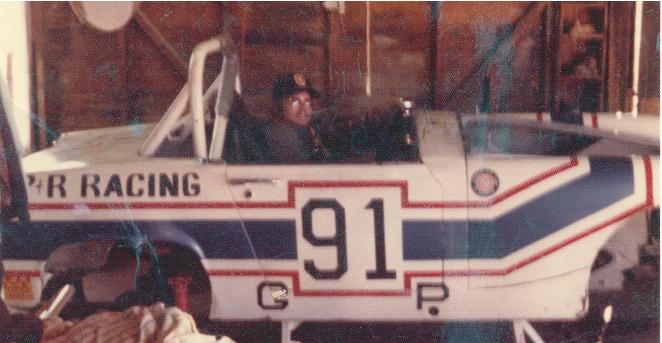 An old Austin Healy Sprite/MG Midget race car that consumed lots of my money and time when I was younger. Thats Byron Lindemann in the car, testing it for fit! 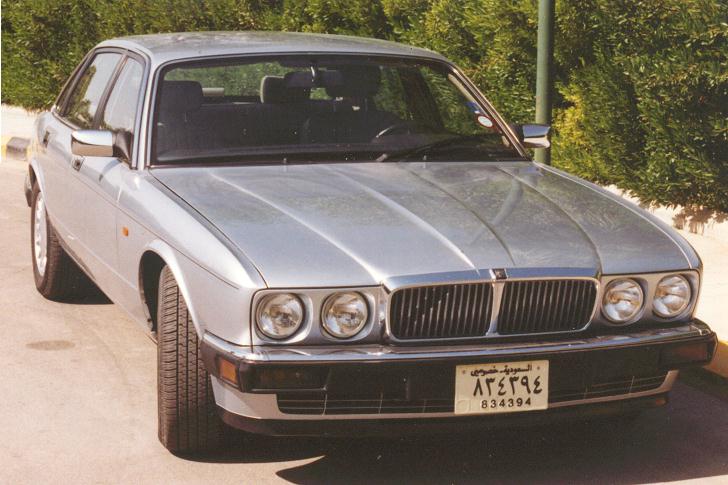 One of the perks of living in Saudi Arabia. I bought a brand new Jag XJ-6 while  there. Almost brought it back to the states but the conversion was just too expensive. 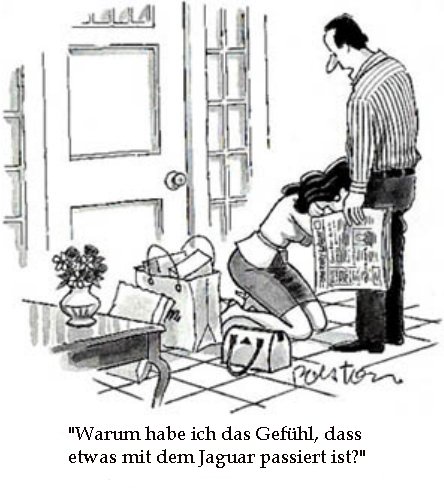 Something I hope I never see in person! Translated, it more or less says "What happened to the Jaguar?"